Hilmarton is a village in North Wiltshire, in the West of England.
The village is situated on the A3102 between the towns of Calne and Wootton Bassett, and 2 miles (3km) south of Lyneham. The village contains the beautiful 12th century church of St Laurence, a small Baptist chapel and a Victorian inn called The Duke.
Although the village has a history dating back many hundreds of years, it was greatly transformed in the 19th century by the Poynder family who owned Hartham Park at Corsham.The family included John Poynder Dickson, 1st Baron Islington. The Poynders built a number of estate houses and almshouses, as well as a substantial school that is now a thriving and well regarded primary school.
Some of the older buildings remain, including five thatched cottages that date back to at least the 17th century. There are also a number of buildings to the north of the A3102, of which two have in the past served as vicarages but are now private houses. There are two groups of dwellings to the East of the village that were built during the 20th century.
An extensive history of the village and the rest of the parish may be found in the Victorian History of the Counties of England, published in 1970, and on the relevant page of the Wiltshire Council website, please click on the following link: 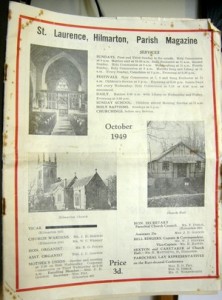 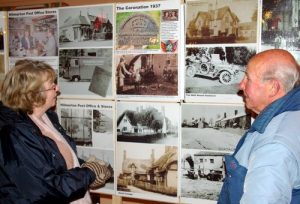 John and Brenda Reeves study some old photographs of the Parish 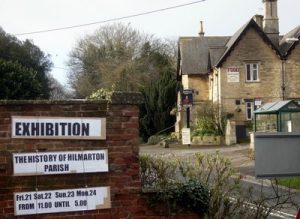 The Duke Hotel from Church Hall 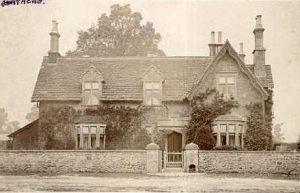 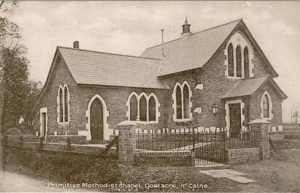 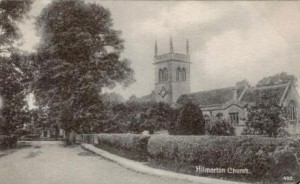 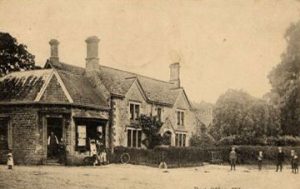 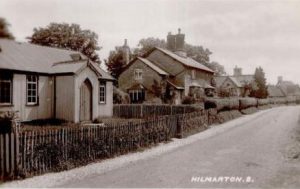