Just over 80% of services in the UK now use what3words, so I thought maybe…

The Play Park in Hilmarton is now open again. There are advisory notices on both… 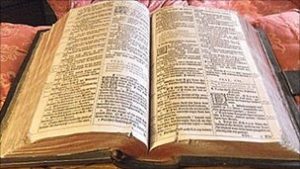