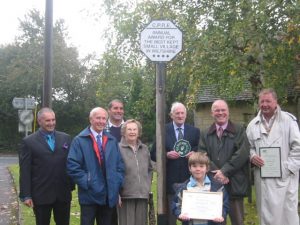 Hilmarton Village was placed first in the whole of Wiltshire, in the small village category on the 50th anniversary of this prestigious event. The village received considerable praise in all categories and the comments of the judges are as follows…

Overall Comment: A feeling of public spirit throughout the village, and living village atmosphere with all people contributing to the overall effect.

The award ceremony took place on Sunday 5th October 2008 at 3.30pm.
Those present were welcomed by Mr George McDonic, the Chairman of the Wiltshire Campaign to Protect Rural England (CPRE).
Mr J Bush OBE, President of the CPRE Wiltshire Branch, unveiled the CPRE shield positioned on the grass triangle behind the bus shelter. Due to wet weather the remainder of the ceremony was continued inside the Church, which was still beautifully decorated with flowers from the Harvest Festival Service.

The following presentations were made: 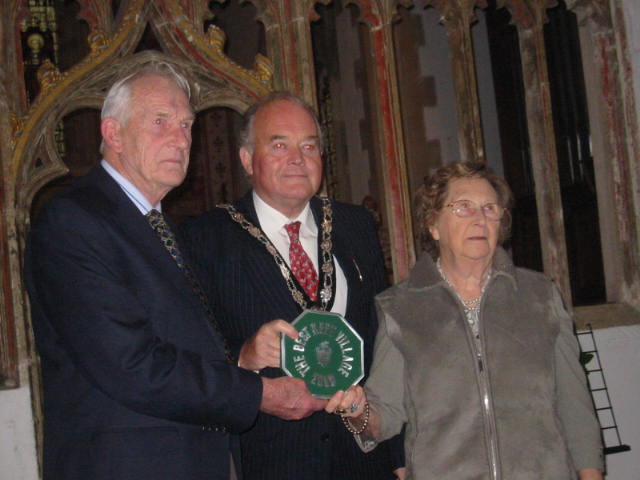 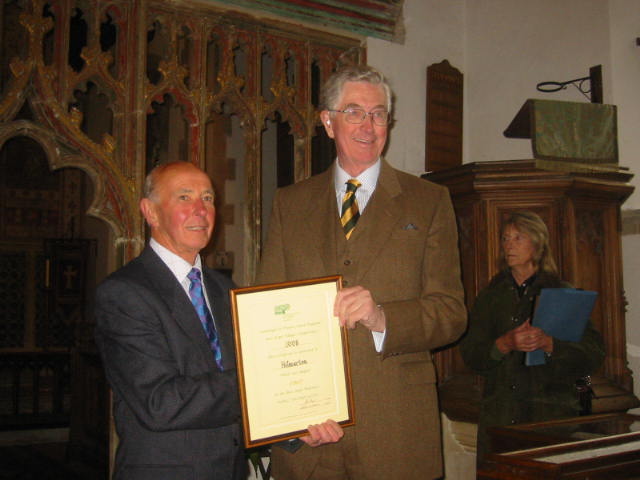 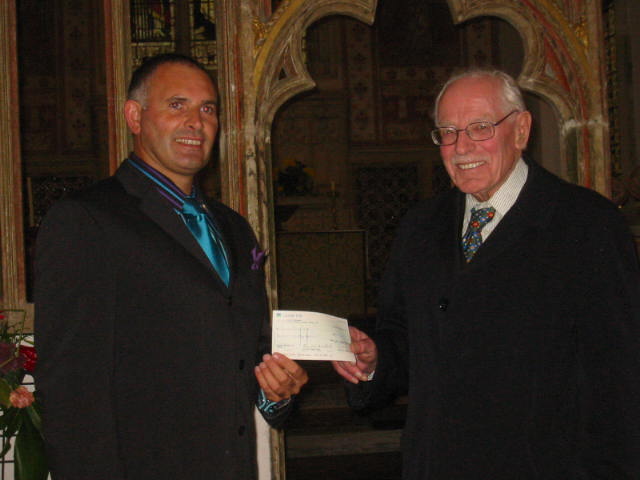 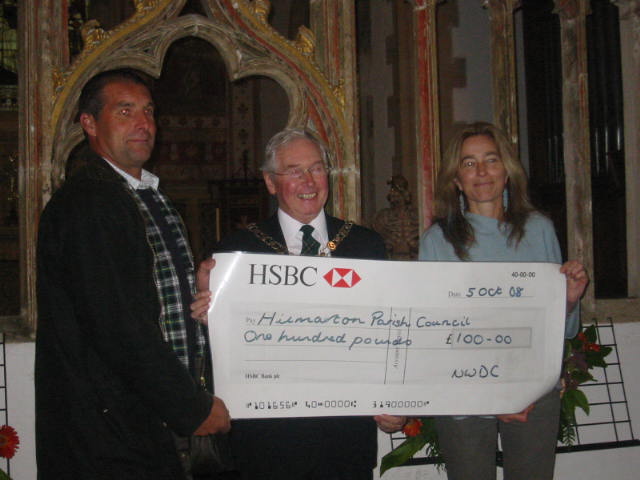 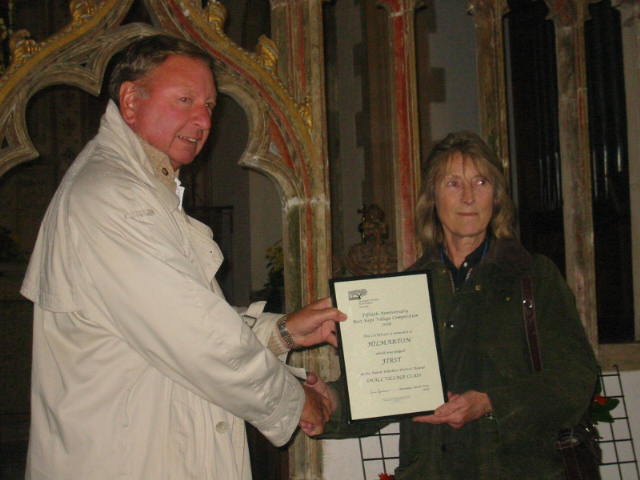 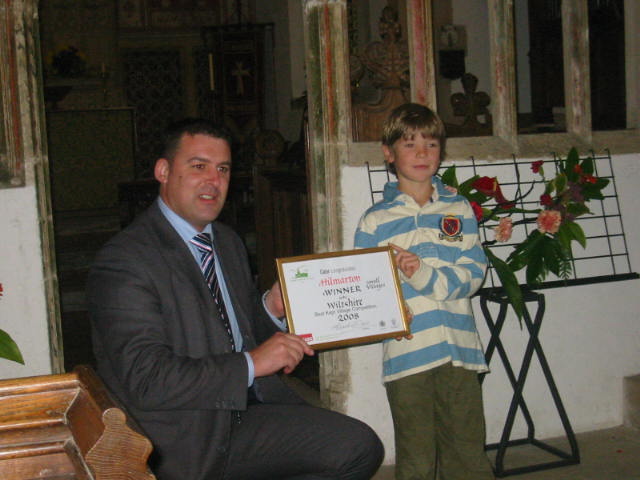 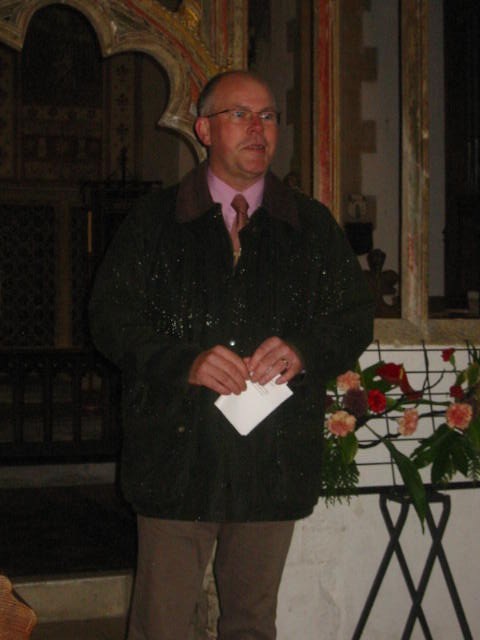 All the awards were accepted on behalf of the Parish Council, and were received by people who had made a direct contribution in helping to achieve this prestigious award.
The ceremony concluded with a vote of thanks to all concerned, given by John Henly, Chairman of Hilmarton Parish Council.
Guests were then invited to the Duke Hotel where Rob and Teresa had laid on a delicious buffet.
All that have helped in any way should feel really proud that our village has been recognised as the “Best Kept” in Wiltshire
Notes on the best kept village competition
The criteria for judging is as follows: 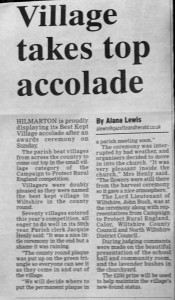